Best DWI Attorney is dedicated to providing a comprehensive list of Atlanta DUI attorneys who best fit the needs of each case.
This page provides recommended attorneys based on filters, compatibility, and a financial commitment on behalf of the law firms. 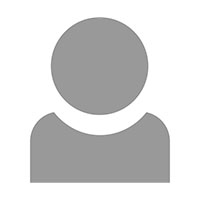 Richard S. Lawson is 100% dedicated to DUI defense. This means that he is completely devoted to helping people charged with driving under the influence of alcohol or drugs. Facing criminal allegations is never easy. If you are convicted of intoxicated driving, escaping the stigma of your criminal record may be impossible. More than your reputation is at stake, though – even your first DUI conviction could lead to jail time. At The Law Offices of Richard S. Lawson, they are passionate about legal defense and ready to help you stay out of jail. 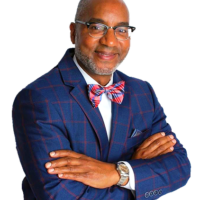 When hiring a lawyer to defend you it is important that you take into consideration the education and trial experience of the attorney. If you find an attorney with more education and experience than Attorney Jackie Patterson of The Patterson Firm, they strongly encourage you to hire that attorney. The Patterson Firm is committed to defending those persons accused of Driving under the Influence of Alcohol, traffic violations and serious criminal offenses. They handle everything from speeding to homicide, as well as handle criminal appeals. 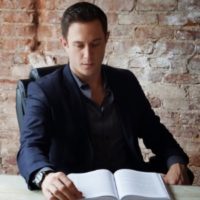 When you’ve been arrested for driving under the influence (DUI) in Georgia, you should be ready for a tough fight with the state. If you are convicted of a DUI, you will be subject to fines, driver’s license suspension, and possibly jail time. But, an arrest does not necessarily mean a conviction — especially when Michael Bixon is working for you. The first step in any Georgia DUI / DWI arrest generates two different cases: a criminal case and an administrative case, which will threaten your driver’s license. If you have been accused of a DUI/DWI in Georgia, you have only 10 business days from the date of your arrest to request the administrative court hearing. Otherwise, you risk having your license automatically suspended.

Robert W. Chestney is one of only two lawyers in the entire state of Georgia selected by their peers every year to be Super Lawyers® in the limited area of DUI/DWI defense. Board-certified by the National College for DUI Defense. One of the few lawyers in the country originally board-certified in 1999 by the prestigious National College for DUI Defense — and still one of only four lawyers in the entire state of Georgia who hold this distinction. Mr. Chestney was an original member of the Georgia “Defense of Drinking Drivers” group. This organization of lawyers who vigorously defend DUI charges presented him with a Lifetime Achievement Award in 2000 and honored him again in 2002 as DUI Lawyer of the Year.

If you want a lawyer that is willing to fight to the very end for your cause, Ben Sessions is the lawyer for you. Ben has built his reputation among former clients and other lawyers by being willing to stand up for people who have been charged with a DUI. Mr. Sessions will utilize that very the knowledge of evidence and science to maximize the recovery that our clients seek after a drunk-driving crash. If the obstacles in your case seem too large, if the other side appears too rich, if the other side appears to have too much power, DUI Attorney Ben Sessions is the lawyer you need to call. 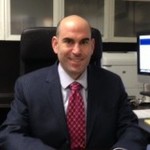 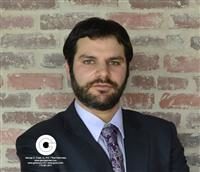 Eric Bernstein, with over 10 years of courtroom experience representing clients in matters ranging from DUI traffic crimes to murder as a Miami and Atlanta Attorney, is a top rated Attorney. Currently specializing in DUI defense, he also handles major and minor drug offenses, probation, and felony cases. His unparalleled dedication to those whom he represents is demonstrated by the positive reviews and comments received from former clients. Eric is known as the "Burner" by police and prosecutors for his take no prisoners, scorched earth style in the Courtroom. As an attorney who refuses to be pushed around, Eric Bernstein will stand up and fight for you in a court of law. 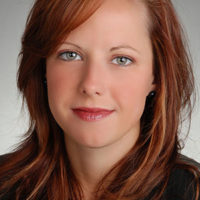 Ashley Schiavone clerked with one of the best DUI and criminal law firms in the state of Georgia while still in law school. Upon passing the bar, she became devoted to DUI and criminal law in her own practice. She has attended several seminars dedicated to continuing education in the areas of DUI and criminal defense and participated in seminars that qualified her as an instructor of field sobriety evaluations in accordance with NHTSA (National Highway and Traffic Safety Administration) standards. Ms. Schiavone focuses general criminal defense (misdemeanor and felony cases), DUI, and traffic law. She's a member of Georgia Association of Criminal Defense Lawyers, National College for DUI Defense, and the Georgia Defense of Drinking Drivers.

We have searched to find Atlanta DUI attorneys / lawyers who are experienced with DUI law and who know how to deal with the affects of being arrested for DUI. These top-rated Atlanta DUI attorneys focus a significant portion of their practices to defending those accused of DUI or DWI and they understand that the consequences of a DUI conviction can destroy reputations, families, careers, and finances. They have dedicated themselves to helping people who are in danger of losing much of what they have worked for.

Our best rated attorneys are continually learning and staying abreast of the latest changes in DUI laws in the state of Georgia and have demonstrated an ability to navigate the courtroom. When you have an Atlanta DUI attorney who is experienced you will feel more confident and more calm than when you are dealing with someone who is a general practice attorney who takes any and all cases.