Best DWI Attorney is dedicated to providing a comprehensive list of the best DUI attorneys in Portland who best fit the needs of each case. This page provides those recommended as the best Portland DUI/DUII attorneys based on filters, compatibility, and a financial commitment on behalf of the law firms. 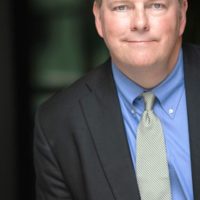 A skilled Oregon lawyer, Mr. Lesh served for years as a successful and respected Oregon deputy district attorney (Oregon prosecutor) and then as the lead lawyer to the Portland Police Bureau and its officers.

In addition to his law practice, David Lesh is a sought after speaker on law enforcement issues. He has instructed hundreds of public safety officers throughout the Pacific Northwest on issues related to the use of force, the use of deadly force, and other civil liability issues. 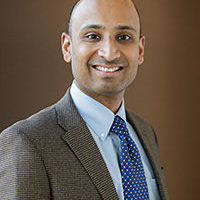 Sunil is a DUI attorney in Portland, Oregon, and has been practicing for almost 10 years. He founded the Oregon DUI Diversion Firm with one objective in mind: To reimagine how DUI defense attorneys represent their clients. 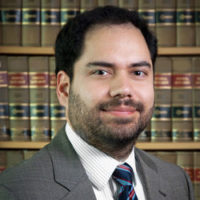 Their objective is to achieve the highest order of excellence in the practice of law. The attorneys at Grecco Downs, PLLC believe that the success of our firm is not determined by the income we generate or the number of high-profile cases we handle but instead by the governing principle for all of their decisions: which is to do the best job we can for each and every client. The firm is built on the application of this principle. 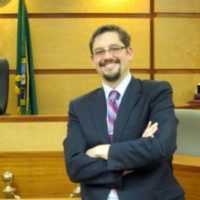 Blake first felt the calling to become an attorney when an elderly gentleman called him looking for help. He’d been wrongly denied benefits in the past, but that was only the beginning of his problems. He faced legal problems – criminal charges and eviction – and he couldn’t find anyone to help him. Blake wanted to help him but couldn’t. He felt that if he were an attorney he could truly help people in dire straits. 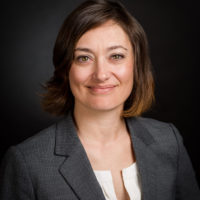 Although there are plenty of law firms practicing criminal defense in the Portland area, few devote 100 percent of their practice to defending the rights of the criminally accused. Even fewer have dedicated their entire careers to defending the rights of those charged with crimes. With an appreciation for promoting justice, attorney Casey Kovacic is committed to ensuring that those accused of crimes in Oregon have an experienced and effective voice to protect their rights.

Our criminal defense lawyer, Mark Cogan, received an AV – Preeminent 5.0 out of 5.0 Rating* through Martindale-Hubbell, the highest ranking available to attorneys. He is an Oregon SuperLawyer® (only 5% of attorneys selected) and Avvo’s ‘Client Choice Award 2012’ recipient. His primary area of practice is criminal law, which he has practiced exclusively for more than thirty years.
We have a successful track record in going up against tactics used by government prosecutors. From misdemeanor shoplifting or DUI charges to defense in the most serious charges, our law firm will offer a vigorous criminal defense for any criminal matter with one exception: we do not handle death penalty matters. 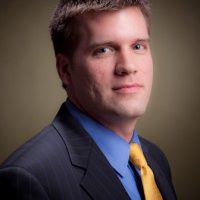 Criminal convictions can derail your life, and any criminal charge must be taken seriously and acted upon promptly. Criminal defense lawyer and attorney Robert Crow draws upon extensive Oregon courtroom experience to handle your case with confidence, competence and great care. Anyone charged with a crime has rights under both Oregon and Federal Law, and Robert takes it upon himself to both educate you about those rights and defend them in the court of law. 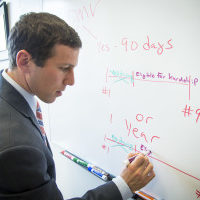 Bob Thuemmel has been a criminal defense lawyer since passing the Oregon State Bar in 1977. His practice regularly includes the defense of DUI charges for clients charged in a variety of parts of the state of Oregon. He also specializes in vehicular homicide cases and vehicular assault cases; those cases in which death or serious injuries have resulted from the “alcohol-related” accident. He is known across the state for his ability to prepare and defend these cases to juries, and he has been a featured speaker at many legal seminars on the subject of alcohol-related crash cases, as well as on DUI generally. 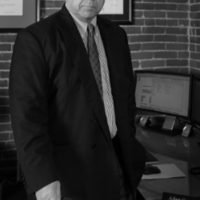 Standing up for the underdog, defending the individual against the criminal justice system and battling against the insurance industry in personal injury claims, from accidents, to wrongful death; these are the motivations that drive Adam Greenman every day. 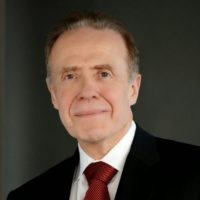 Mr. O’Rourke and his staff work as a team for you. In every case, there are four areas in which he can fight the prosecution and win your case: Trial, Negotiation, Sentencing and Appeal. His knowledge and experience will help you choose the areas which will be most likely to produce the best possible results and achieve the goals you set for the case. There are ways of Turning Negatives Into Positives. Mr. O’Rourke knows how to use a client’s problems and shortcomings to the client’s advantage, if the client follows Mr. O’Rourke’s plan for the defense of the case.

Before MacDaniel opened the Reynolds Defense Firm, he was a prosecutor. They used to have a code word for those few people you could trust under pretty much any circumstance - a person like that was 'solid.'

To him, a solid person is someone who is going to tell you the straightforward truth, whether the news is good or bad; someone who will follow through and complete whatever they told you they would do; someone who you can count on to do his or her absolute best, regardless of the situation.

We have searched to find the best DUII attorneys / lawyers in Portland; those who are experienced with DUI law and who know how to deal with the affects of being arrested for DUI/DUII. These top-rated attorneys focus a significant portion of their practices to defending those accused of DUI and they understand that the consequences of a DUI conviction can destroy reputations, families, careers, and finances. They have dedicated themselves to helping people who are in danger of losing much of what they have worked for.

These best DUI and DUI attorneys of Portland are continually learning and staying abreast of the latest changes in DUI/DUII laws in the state of Oregon and have demonstrated an ability to navigate through a Portland courtroom. When you have an attorney who is experienced with DUI offenses you will feel more confident and calmer than when you are dealing with someone who is a general practice attorney who takes any and all cases.

Attorneys accepted as the best DUI lawyers in Portland must show they devote a significant portion of their practice to DUI defense. Lawyers chosen to be a part of Best DWI Lawyers are experts in their field and we choose who will be rated with Best DWI Lawyers. If one of our top rated attorneys receives a complaint and does not respond to it in a satisfactory manner we can and do remove them from the site.

#7 The Law Office of Casey Kovacic