Best DWI Attorney is dedicated to providing a comprehensive list of the best DWI attorneys in Albuquerque who best fit the needs of each case. This page provides those recommended as the best Albuquerque DWI attorneys based on filters, compatibility, and a financial commitment on behalf of the law firms. 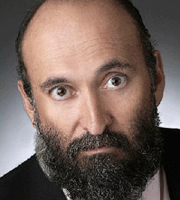 Ousama M. Rasheed received his Juris Doctorate in 1990 from the University of New Mexico School of Law and his bachelor’s degree at the University of New Mexico. Mr. Rasheed is the President of the New Mexico Criminal Defense Lawyers Association and has served on its board of directors for several years. He was appointed by former Governor Bill Richardson and the New Mexico Senate to serve on the New Mexico Department of Transportation Senate Memorial Task Force on Ignition Interlocks. In 2005, Mr. Rasheed was honored by the American Civil Liberties Union (ACLU) as a Cooperating Attorney of the Year for his work in successfully challenging the City of Albuquerque’s attempt to seize and forfeit the vehicles of first-time DWI offenders. 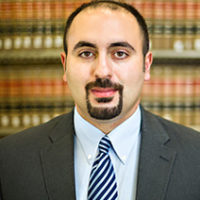 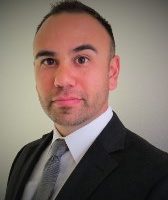 Jedidiah J. Glazener, Esq. joined the law firm of Rasheed & Associates, P.C. in the summer of 1997 as a runner and worked his way up at the firm as a legal assistant, paralegal, law clerk and office manager. Upon graduating law school and passing the bar in 2009, Jed became the firm’s first associate attorney. He got off to a fast start, appearing in court the same day he was sworn in as an attorney, standing between multiple FBI agents and a client on his third day as a lawyer, and lecturing in January 2010 to members of the New Mexico Criminal Defense Lawyers Association regarding managing the perils of a law firm’s calendar and scheduling. 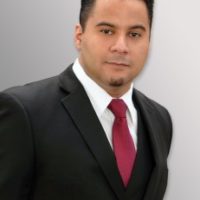 Salim A. Khayoumi, Esq. is a practicing Personal Injury attorney in New Mexico. Khayoumi is an active member of the State Bar of New Mexico and licensed to practice in all courts of the State of New Mexico. Before commencing his legal education, Khayoumi graduated with honors from the University of New Mexico with a Bachelor of Arts degree in Sociology along with dual minors in Pre-Medicine and Political Science. Thereafter, Khayoumi attended Kansas’s, Washburn University School of Law where he was awarded the Washburn University Alumni Honors Scholarship; as well as, a Juris Doctor degree. 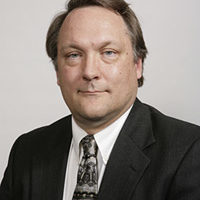 Rod Frechette was featured in the American Bar Journal Article New Test for DUI Defense in 2005. He has handled more than 6,000 DWI cases since 1988. His court of appeals victory in the case of State vs. Lasworth successfully held the line on HGN inadmissibility and challenged the validity of field sobriety testing. He is a court recognized DWI expert in the cases of U.S. v. Roybal and State v. Underwood. He has testified in NM legislative hearings and lectures on the topic of DWI.

We have searched to find the best DWI attorneys / lawyers in Albuquerque; those who are experienced with DWI law and who know how to deal with the affects of being arrested for DWI. These top-rated attorneys focus a significant portion of their practices to defending those accused of DWI or DUI and they understand that the consequences of a DWI conviction can destroy reputations, families, careers, and finances. They have dedicated themselves to helping people who are in danger of losing much of what they have worked for.

These best DWI attorneys of Albuquerque are continually learning and staying abreast of the latest changes in DWI laws in the state of New Mexico and have demonstrated an ability to navigate through a Albuquerque courtroom. When you have an attorney who is experienced with DWI offenses you will feel more confident and calmer than when you are dealing with someone who is a general practice attorney who takes any and all cases.

Attorneys accepted as the best DWI lawyers in Albuquerque must show they devote a significant portion of their practice to DWI defense. Lawyers chosen to be a part of Best DWI Lawyers are experts in their field and we choose who will be rated with Best DWI Lawyers. If one of our top rated attorneys receives a complaint and does not respond to it in a satisfactory manner we can and do remove them from the site.