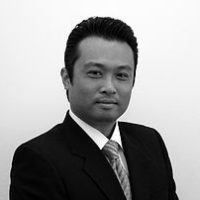 For the past 12 years, attorney Bo Lee has honed his skills as a DUI attorney in the L.A. area. If you have been arrested for a DUI, you should highly consider hiring an experienced DUI defense attorney to protect your rights. DUI is a serious offense and may often lead to confusing and harsh penalties due to the increasing public policy demands against DUI offenders. Ask yourself, how many times do you recall watching the nightly news on TV, where a DUI incident caused major injuries or even death? Well, the public has, and as such, DUI cases are becoming increasingly more difficult to defend in court.

Listing last updated: August 31, 2016 at 11:36 am
Ready to write your review?
Can you recommend this attorney? Be the first to review them!