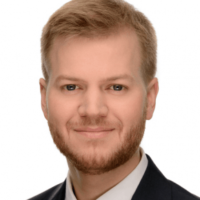 Chase Austin Elliott is a native of Canton, Texas, a small town about sixty miles east of Dallas. He graduated from the University of Texas at Austin and is an alumni of Sigma Phi Epsilon.
Austin Elliott began an apprenticeship with Mr. Kulp in 2009 during law school. He became an associate in 2011 and works closely with Mr. Kulp on the firm’s criminal cases.

Listing last updated: June 28, 2017 at 11:38 am
Ready to write your review?
Can you recommend this attorney? Be the first to review them!