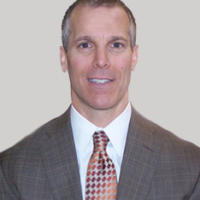 Michael Dreishpoon has been practicing law in the New York metropolitan area for over 24 years. During that time, he has earned a reputation as a top-notch litigator who protects his clients’ rights and freedom. Michael earned a Juris Doctorate degree from Hofstra University School of Law in 1990 and returns every year to teach a trial techniques class. Michael is admitted to practice law in all of the state courts in New York, as well as the United States District Court in both the Eastern and Southern Districts.

Listing last updated: April 21, 2017 at 2:49 pm
Ready to write your review?
Can you recommend this attorney? Be the first to review them!