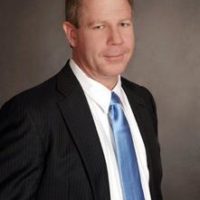 R. Michael Vang’s practices almost exclusively in the representation of DUI defense. Mr. Vang was initially leery of representing the person accused of the DUI charge. However, over the years, Mr. Vang has discovered that the DUI laws are based more on political expediency than science, which causes gross injustices with wrongful convictions and plea-bargains in DUI cases. He is a founding member of DUI Defense Lawyers Association (DUIDLA), as well as a co-chairman of the DUIDLA Amicus Committee.

Listing last updated: September 26, 2016 at 3:23 pm
Ready to write your review?
Can you recommend this attorney? Be the first to review them!